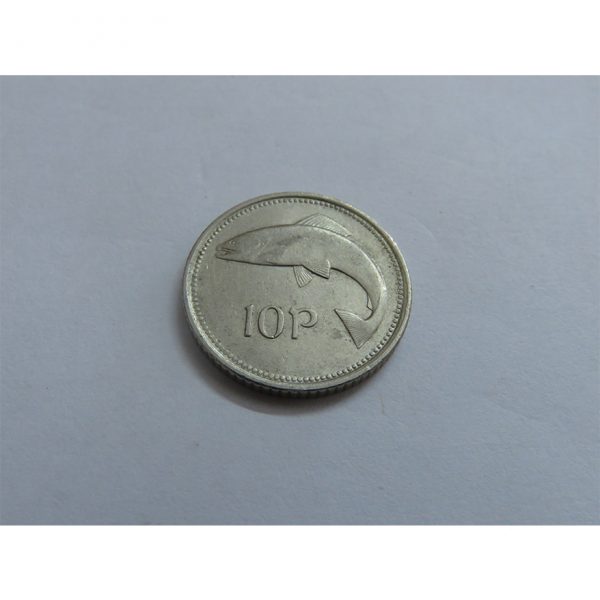 A small number of 1992 trial 10p coins were also minted for testing of new Coin-operated telephone booths and vending machines so they will be up to date when the coin was eventually released. None were released for circulation.
All known samples of 1992-dated coins has been found and its movements are closely tracked by the Irish Numismatics.

There are no reviews yet.

Be the first to review “10 Pence, Ireland,Used” Cancel reply 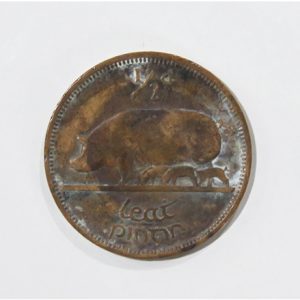