The 500 Rwandan francs note front design features a scene alluding to livestock; three grazing cattle, one of them in stamp silhouette. The lettering of this side of the note is in the Kinyarwanda language. The reverse note side illustrates a scene alluding to education; four students wearing a scholar uniform at laptops; scene alluding to education. The lettering on this side of the note is in the English language. This note is part of the 2013 series, and its color is blue and gray on a multicolor underprint. 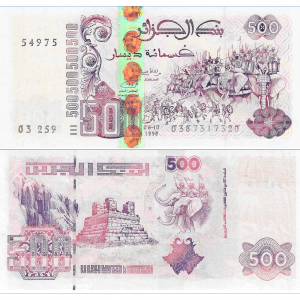 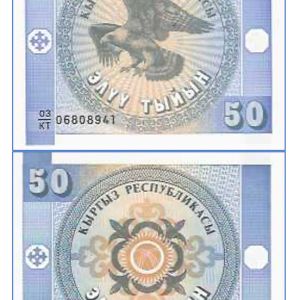 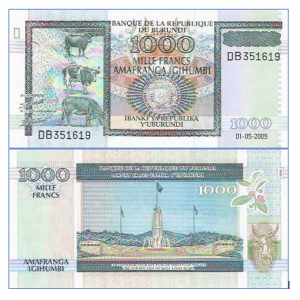 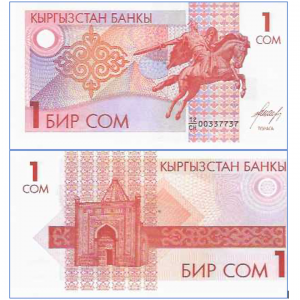