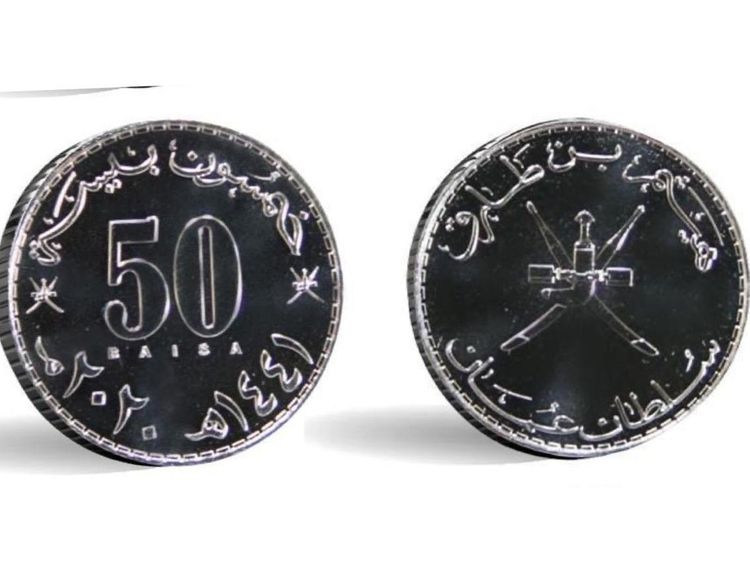 The Central Bank of Oman has issued a set of coins carrying the name of Sultan Haitham Bin Tareq, the first since he took power earlier this year.
The new coins are denominations of 50, 25, 10 and 5 Baisa, Oman’s official news agency ONA reported.
The new coins will go into circulation starting from September, ONA added.

The front side of each coin carries the name of Haitham, the Sultan of Oman, and the national emblem, while the back side states the denomination as well as the dates of the Islamic and Gregorian years.
Haitham ascended to the throne in January after the death of Sultan Qaboos who had ruled Oman for nearly five decades.